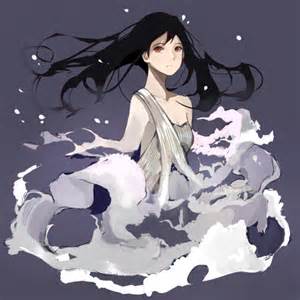 <!--Freetext--!>Major fiction encompasses the more bedazzling genres that capture the imagination like no other, it can either relive old fairy tales, imagine the possible future or even envision a different twist on our reality. The good, the bad and the mundane are as they usually are and end up in struggles that could shape everything they know.<!--EndFreetext--!> 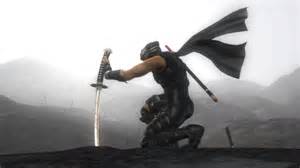 <!--Freetext--!>Punk fiction is like major fiction but takes on realism into the imaginative realm of the impossible and unlikely or far-fetched by showing how because the human race is imperfect, so would these imagined worlds or realities be for not every hero is your romantic hero nor is he always seen as a hero and not every villian is your most despicable villian nor will he always seem villianous.<!--EndFreetext--!> 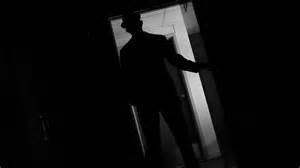 <!--Freetext--!>The various other forms of fiction tend to not be as interesting but still have their spectacle and awe.<!--EndFreetext--!>


<!--Freetext--!>MAJOR NOTE: There won't be any music files for a good while since Neocities expressed that they are building up though not very quickly and having a higher bandwidth will take them a good long while. As far as the pictures featured, none of it is my own but I use it to express the material featured and this is intended as a non-profit guide for role-players, people who'd like to make a novel or make pictures or whatever intended idea it merely provides a basis for your imagination.<!--EndFreetext--!>