Role of a Rocker

<!--ImageGroup--!> <!--Freetext--!>The Rocker is the both the 'icon' and the 'catalyst', both hardcore and softcore and they aren't talking a porn video, they talk rock music. In the rocker world the word 'hardcore' refers to the most extreme which helps people get their demons out, the full throttle of what they can put into music without strings or restraints of any kind; the word 'softcore' refers to 'feel good', the edifice of a constrained musical environment that is both family and commercial friendly. The stereotypical 'rockstar' lifestyle makes many people wish they could have such a life and be worshipped the way the legends are but also creates a distance making them think the rockstars are but demi-gods who bask in the spotlight and make them feel insignificant, a typical wave in the vast ocean. The 'catalyst rockstar' is more local and people friendly and highly revered being one artist with their own style, approach and vision which creates a kinship feeling to their fans and has them deem them the voice of the locals, the people or an entire generation. The Rocker in turn creates a cult following or maybe a chart topper hit single (maybe a set of songs that become part of a decade experience), the primary job of them however is fighting the powers that be or that are attempting to be. They know they can accomplish nothing or little in protests so the whole V for Vendetta approach only works in a dictatorship country whereas they are usually in a drug country which is deemed as second world (a nation where everyone has to live off welfare checks) because the economy and the powers rely on drugs to maintain their positions. As the Rockers know 'no risk, no reward' meaning life is full of obstacles, hardships, desperation and anger but that only brings challenge and what is life without challenge? If it wasn't for challenge then Rockers wouldn't be as passionate or creative as their heroes were. They sneeze at the Rockers who revere the stars riding their coat tails to hopefully achieve such colossal fame themselves even as they failed to make real music themselves. Rockers aren't all just image and vibe though, they also have fighting skills where they pull out machine pistols or a shotgun when in a sticky spot facing corporate scumbags trying to cancel their career or gangsters trying to silence their rivals. They only keep the knife in their boots (if they wear boots) as a last resort tactic if they are in serious trouble at all. They however believe their superpower is in their music and in the vibe they wear to keep the pop-culture zombies at a distance.<!--EndFreetext--!> 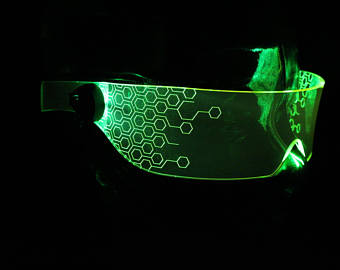 <!--Freetext--!>The visor shades are a huge part of not only today's fashion and future fashion as well but also pretty central in cyberpunk fashion aside from the swimmer styled goggles. For rockers its a definite image increase and it is like it is for Otakus, really freakin' cool! The 80's may have been a bit tacky and cheesy but they were the first to introduce futuristic fashion and what is a rocker without their shades? And ordinary side of the road wannabe country star.<!--EndFreetext--!> 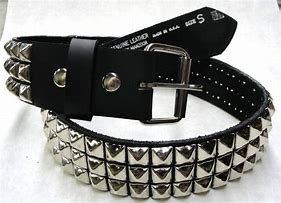 <!--Freetext--!>Studded belts are considered the street cred for rockers, basically a way to identify one as a rock fan or a rockstar thus seperating them from rappers and popstars. It shows that brooding and edgy as well as devilish personality that rockers often show in their music or in their photo shoots!<!--EndFreetext--!> 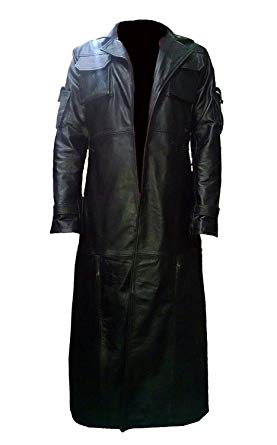 <!--Freetext--!>In an age of technology or the medieval end of it the trench coat is a major thing for rockers as they carry and conceal stuff through it in a dystopian world. They like theirs leather for leather still is totally rock'n'roll to this day and they also hold their conspiracy proof in it that proves the big wigs are always up to no good and treating the people's fate as a game.<!--EndFreetext--!> 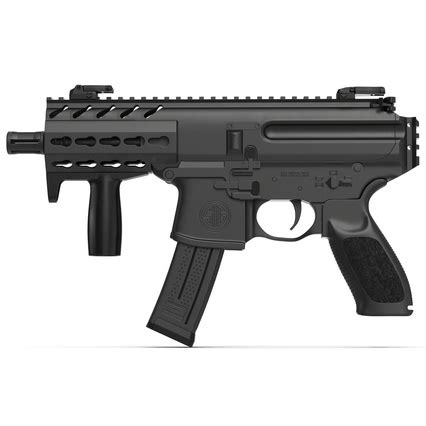 <!--Freetext--!>Cyberpunk rockers often use the most useful weapons when in jams or in frisky situations that more often than not involve gangs. The LMG is usually meant for the best combatants and also carried by elite soldiers but the rocker prefers to carry his own and often that is the MPX pistol by sig sauer which can be tuned to a single shot or opened to rapid fire. They use it as to be appropriate for the situation they are in, rapid fire against gangsters and single shots against corporate agents sent to remove 'liabilities' to their agenda.<!--EndFreetext--!> 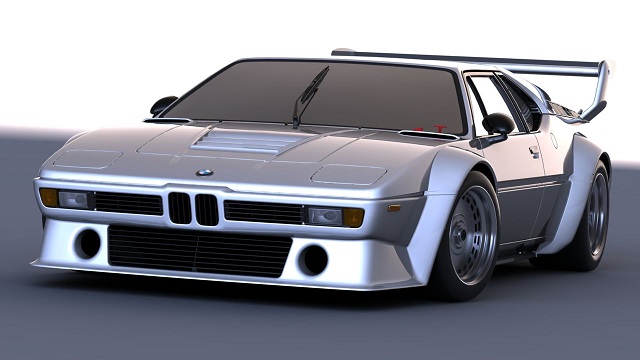 <!--Freetext--!>As it is, rockers prefer the classic super cars over the new stuff since the new stuff is for the elite and the old stuff still has a good kick that the new stuff can't compare to which is a charm, an innovative style, and that it is fully modifiable.<!--EndFreetext--!>