Role of the Lord


<!--ImageGroup--!> <!--Freetext--!>The life of a Steampunk lord appears as exalted above all other lifestyles for he has the confidence of the ruler, the approval of the court, the support of they who love him, and a vision to improve a dire situation! It all starts good until some rivals and other enemies he forgot about devise a clever way to destroy him either by smearing his public reputation or making it appear as though he was lost at sea or simply died. Petty lords do love their entertainment palaces and courtesan mansions but that is no place for a gentleman! The only concern of the lord is the order and balance and stability of his kingdom or nation which he will accomplish by whatever means deemed necessary without harming others and if there must be harm then let society's louts take the blow. He is quite the romeo in grand balls when surrounded by dignitaries and well-to-do families of the court, he is an angel from above when loving upon beautiful wife, he's a military general combatant when facing those who bring harm to the innocent and within his realm is he a friend to any needing one. He never built his franchise by devouring those who'd emerge into wealth and title themselves but instead made it happen by himself with his imagination, his genius and his desire to make wonders happen! Ladys faint and fawn at the sight of him or his portrait if he remains single, he is always well dressed, up to date and bears the best as part of his social arsenal and when a lady would stand in his place men fall like birds from the sky at her feet beholding a goddess amongst men. Whoever they be they never fail to impress for that is the life of one so well spoken of and dignified.<!--EndFreetext--!> 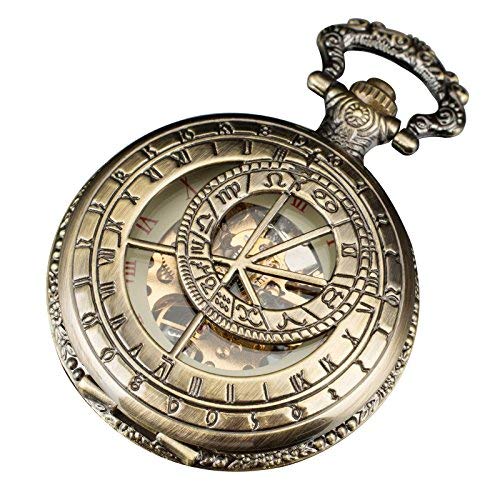 <!--Freetext--!>The steampunk lord is never complete without their artfully designed pocket watch made special and very exotic! The scoundrels might carry a dirty poster or a courtesan in the picture slot but a proper gentleman has his family or his beloved in it at all times to remind himself where his core is at.<!--EndFreetext--!> 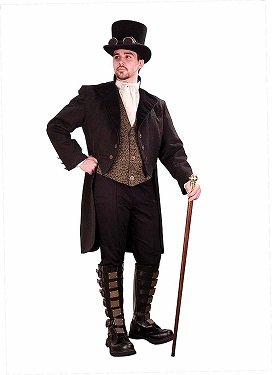 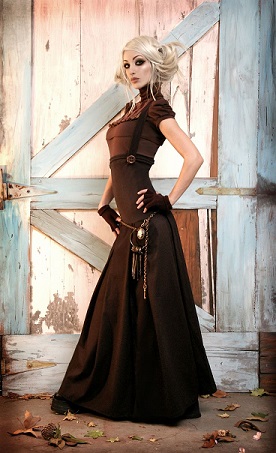 <!--Freetext--!>Very few are ever dressed as well as a lord is, we do after all keep up with the latest styles and fashions for such is required not only for the aristocracy but also for anyone who is of the court. To show ourselves as lords we choose the suit and tie while the rest still cling to a bit of a renaissance which a lord does admit is rather fetching but to show they are in a modern age they dress to look the part.<!--EndFreetext--!> 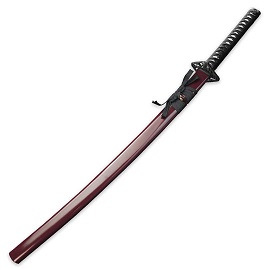 <!--Freetext--!>As most steampunks it is common to have a sword for arms since they still live in an age where the horse is the most common form of travel aside from the steam train and carriage or whatever mechanical contraptions are available. The katana is not only a weapon for the most skilled warrior but is also a fairly nice and easy weapon to use since it is sharper than most blades and one with such an admired and esteemed weapon is a respected figure. Perhaps when men still lived in stone walls and castles the katana was meant for the swordmasters or Samurai as foreigners call them and only a warrior with talent and skill could be one of them.<!--EndFreetext--!>