Role of the Fighter

<!--EndHeading--!> <!--ImageGroup--!> <!--Freetext--!>The Fighter has spent much time in the decrepit chambers of a ruined utopia seeing how the world utopia suddenly became destroyed. Suddenly gangs and anarchists are competing for turfs and ruler-ship of entire sectors, whereas the elite rich are crushing the lesser every time they close in on victory. The defeated rebels are turned into husks to do the elite rich man's dirty work of overthrowing his rivals so he might gain control of their turf. Inside all this the fighter does battle for the pleasure of the brainwashed crowd who is forced into another night of fighting for territory, only later after doing an incursion for the elite man do they find out they are merely his thrall which they hate most. Finally the time comes to depart as survivors pass through without fear as their usual harassers are too busy in battle, the Fighter is taught emotion and finds purpose at last. They can break invaders, sack incursions and subdue infiltrators upon their turf!<!--EndFreetext--!> 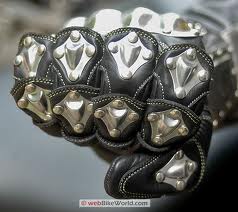 <!--Freetext--!>Metal knuckles are a fighter's best friend especially a mistpunk fighter who makes the seemingly brutal cyberpunk mechanic and the steampunk alchemist look less volatile like a fluffy teddy bear. Metal knuckles gives the fighter the power of all martial arts combined, they can match the raw power of the cowboy and the vigilante alike while making the riot cop look all for show.<!--EndFreetext--!> 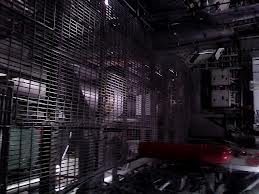 <!--Freetext--!>Whether in a mechanical society or on the hover plane, fighters prefer the dark and silent engine chamber which makes their darkest hours lighter or helps them to square with their lack of soul.<!--EndFreetext--!> 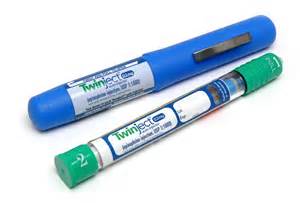 <!--Freetext--!>When feeling a bit weary for a fight, the fighter has their trusty adrenaline injection and respite the seemingly unhealthy realities of modern medicine, its better than abusing red sand!<!--EndFreetext--!>