Role of an Adept

<!--ImageGroup--!> <!--Freetext--!>The Adept is the psychic of the Cyberpunk group (you can also call them the Foreshadower as they don't have the typical abilities found in science-fiction or comic books) though only displaying minimal levels of telesthetic ability and like someone with adrenaline strength on rare occasion can they use intense amount of mind over matter. They are able to heal, see into the fabric of time yet at minimal capacity, they can unleash a pulse that can shatter bulletproof glass but on rare occasion and override entire electronic systems using only their touch and mind. They often dress out in silk or spandex in preference to any choice of hard fabric or leather that all the other Cyberpunks wear because comfort matters a lot to them. They are the more feminine of the entire Cyberpunk team having less use for guns and more uses for style and their sole ability to use their minds. Like the remainder of the Cyberpunks they are suppose to be incredibly acrobatic or pretty acrobatic if they are a little more grounded. Adepts can escape foes with ease since they are known to mislead them or become invisible with their cloaking tech making their enemies lose their trail. The only reason their psychic abilities have any effect is the tech they use which amplifies or broadcasts their telesthetic signature effecting electronic and psychological property yet only impacts protonic (physical matter) with their ability to amplify offensive matter against it.<!--EndFreetext--!> 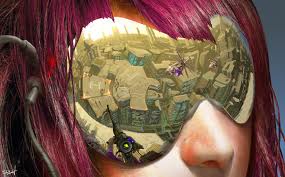 <!--Freetext--!>Adepts usually wear visors that are blinding folds in reality but wear it on their heads when they've used the thermal sensor, however it just looks so cool unlike many visors today!<!--EndFreetext--!> 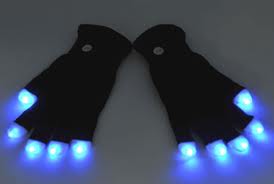 <!--Freetext--!>The led styled leather gloves are favorites for adepts since they glow which is cool but they are also good with synchronizing their psionic beams when they exercise their power making their minimal power have massive effect!<!--EndFreetext--!> 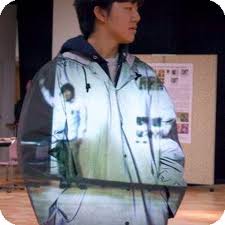 <!--Freetext--!>The invisibility cloaks were thought to be mere fiction but now scientists want to make it reality instead of pure fable. Yet adepts prefer the Ghost in the Shell styled invisibility tech which makes them completely invisible upon demand! It is also used by ninjas to effectively sneak up on and terminate their targets.<!--EndFreetext--!> 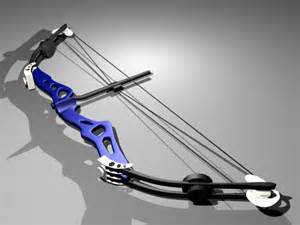 <!--Freetext--!>Adepts are as opposed to cyberization or basically getting a synthetic body as they are to the use of weapons for the most part since they feel that technology combined with their abilities should minimize the need for firearms but as for a choice of weapon they prefer the bow mostly since it still feels natural.<!--EndFreetext--!> 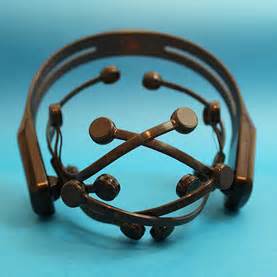 <!--Freetext--!>The only effective way to make their mind-over-matter possible is through synthetic tech means. Ultimately, psychic ability is essentially so limited that it is equal to a five year old's drawings. Using tech, they make psychic sorcery a reality.<!--EndFreetext--!>