<!--ImageGroup--!> <!--Freetext--!>Psychics are nowhere near the soothsayers you could find down a sleazy road but are the psionics with mind over matter in unparalleled ways. From displaying the potential with common psychic tricks like levitation, bending a spoon with the mind, calling objects to them to lifting a bed with their mind, reading someone's mind and trying to tap into the space time continuum to see at least a week into the future is their capabilities from youth. They grow in their power till they can do it as commonly as breathing, they are often sought after for advice, visions, demonstrations for proof of their ability and sometimes military recruitment to make an army more powerful. They can detect a life form from a football field length away, they can see spirits of the departed and even communicate with them which is another thing they are stereotyped for. They see other people morally as greedy for what they have yet they get into official orders and organizations to stay out of the way of those who lust for their power. Yet in other cases they like to play with others using their abilities on occasion and often they exercise their abilities in a meditation lounge. For clothing they go with spandex as it is the lightest and most comfortable thing for them that also restrains their body without causing them a wedgie.<!--EndFreetext--!> 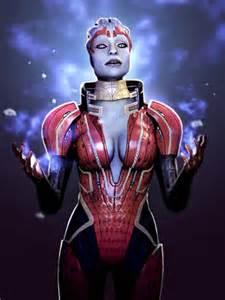 <!--Freetext--!>A psychic lawman whom enacts justice upon those who've been revealed to commit injustice never giving up pursuit until target is eliminated. Some could say they are much like assassins but they believe they are crusaders against the unjust, they can easily tell when someone's a lost sheep and chained kitten or an insane vulture and heartless wolf. Those greedy for their powers don't mess with justicars.<!--EndFreetext--!>

<!--Freetext--!>A psychic dedicated to being slick-footed and powerful enough to stop a pursuer, also skilled enough to break an ambush. They work for no one and are often judged to be rogues yet they are more neutral in the eyes of the law. They steal powerful weapons or rescue captured children from their enslavers so initially what they do is for both sides of the law but only within their personal interests.<!--EndFreetext--!> 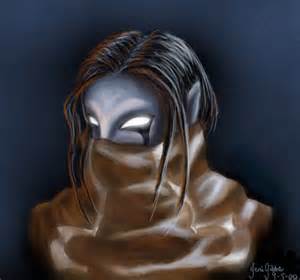 <!--Freetext--!>A psychic who uses the energy in others to fuel their gauge initially causing their enemy tiredness, unconsciouness or death. Reavers are like the vampires of sci-fi though they never bite necks for their energy they just draw from their enemies direction or put their hands on them to even heal themselves. They are often having to be put into cryo-freeze if captured since their abilities makes them very dangerous, however if put into a cell alone they can't do much either and are really counted as small compared to infiltrators who pop in and out leaving behind bodies where they were.<!--EndFreetext--!> 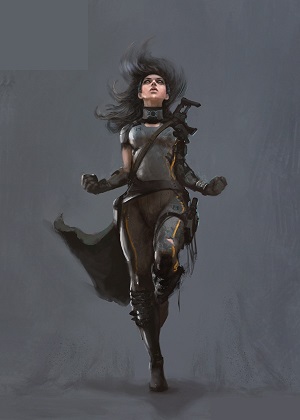 <!--Freetext--!>The outfit of a psychic is for the most part simple as it is either a latex uniform or smart fabric and merely a utility belt to go along, psychics don't like wearing any heavy materials or jewelry or anything else since they like to feel their connection to the world being they are more passionately organic than others. Generally psychics are known to be spiritualists so if they have to be on a ship with technotheists or atheists then they'd like a cabin to themselves so they don't have to listen to their anti-spiritual grievances. Psychics only wear crowns that are light material and are mostly technical hardware or maybe gel based for anything else means weight they'd rather not put their mental capacity into.<!--EndFreetext--!> 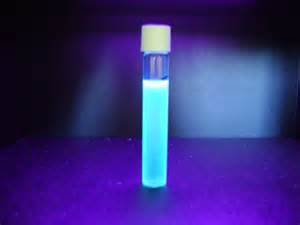 <!--Freetext--!>Psychics might be strong but they aren't all powerful, they eventually wear out their powers causing themselves exhaustion or a migraine. They need juices on their suit at all times to stay in the fight.<!--EndFreetext--!> 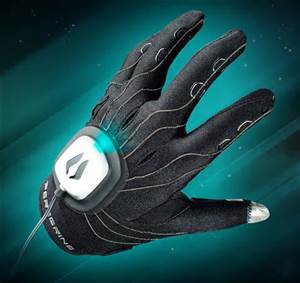 <!--Freetext--!>Sensor gloves make it to where psychics don't have to use their powers while the glove can detect trouble from a mile away. These gloves however sensor their psychic abilities to being menial.<!--EndFreetext--!> 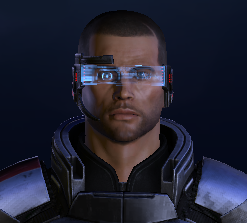 <!--Freetext--!>Psychics like sunglasses for the looks but it can also simulate things for them like info, where to find the nearest restaurant or club and augment things for them. They could even use it to clarify a crime if they were into that kind of stuff even as their abilities makes it to where they could solve a crime instantly.<!--EndFreetext--!> 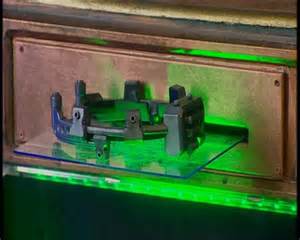 <!--Freetext--!>Psychics as they aren't limitless in power have need of backup so they can endure longer trips in using their abilities otherwise they fade out before they are done and get captured for study.<!--EndFreetext--!> 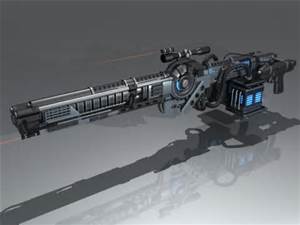 <!--Freetext--!>The particle gun makes all the difference when in any bind, what it does is part the sea of enemies much like Moses' staff! Psychics definitely take these big boys along since they'd rather not die or get captured.<!--EndFreetext--!>