Role of the Oracle

<!--EndHeading--!> <!--ImageGroup--!> <!--Freetext--!>The Oracle is a rare being with incredible mind over matter ability more so than any psychic born human who merely uses theirs for the mundane arts! The oracle has a special gift or seeing into other's minds, seeing the currents of time and projecting their willpower to cause others to feel inspired by them. Oracles are often made through blood, through fate or through being chosen of all the beings in the world, oracles are sometimes ancient beings whom lived for thousands of years, bio-engineered into the world or born of a truly innocent woman respite not being a miraculous virgin.<!--EndFreetext--!> 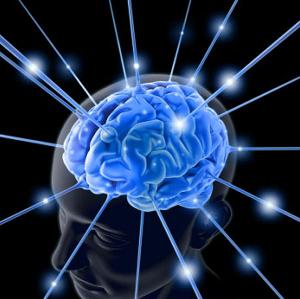 <!--Freetext--!>Psychological broadcasting isn't done electronically but supernaturally making whatever the being thinks or says to the being within their vicinity hear their voice even if they aren't awake. The voice casts itself in a sub-conscious echo heard in the room or facility and in the individuals head they are trying to contact.<!--EndFreetext--!> 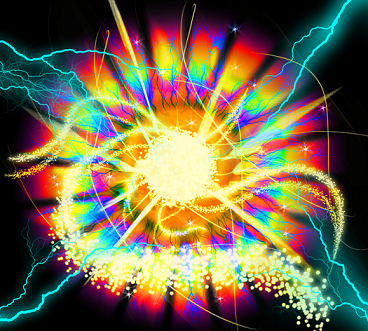 <!--Freetext--!>The ability of the oracle to see the world without time is a specially given divine supernatural ability that they hold through the forces of the universe.<!--EndFreetext--!> 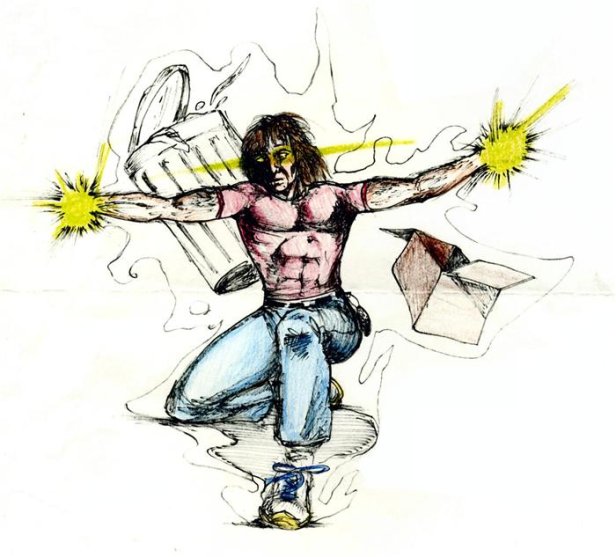 <!--Freetext--!>The nature of a mistpunk oracle is that they are psions by default meaning practically godlike beings to primitives and modern men. They have vast capabilities that if not nurtured they shall know little about how to use them if at all, yet those who do are without known equals having but two ways they can tailor their powers, by using them to open a nightmarish reality or to awaken a dreamlike world.<!--EndFreetext--!> 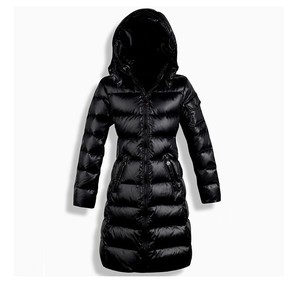 <!--Freetext--!>Men of the future have always been better prepared for the winter, they have coats that are insulated and have build in solar pads to transmit warmth to match the fierceness of the cold. Not only that it looks cooler than the showoffish steampunk and cyberpunk coats.<!--EndFreetext--!>

<!--Freetext--!>Though steampunks went with body replacements under a damaged body and cyberpunks either got prosthetics or full cyberization of their being becoming cyborgs, mistpunks don't do any of that since the tech sufficiently replaces lost body parts with organ stimulants to grow back their body parts. The only things that can't be replaced are the eyes so in the event they lose those, their eyes must be cosmode meaning to wear a visor in its place making their burnt out eyes see again through cosmic energy infused tech.<!--EndFreetext--!> 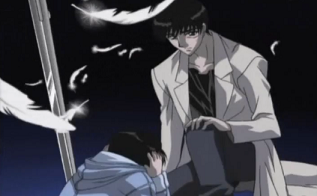 <!--Freetext--!>It's no simple task walking into the dreams of others without mind linking or using tech to create a mind bridge, only the oracle can effortlessly warp into another's world seeing the world from their eyes! They often glow as revelation of the fact they are indeed a promised being who respite their own desires will be like a magnetic force pulled by fate through their given destiny.<!--EndFreetext--!>